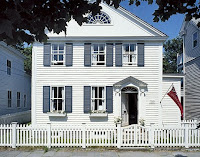 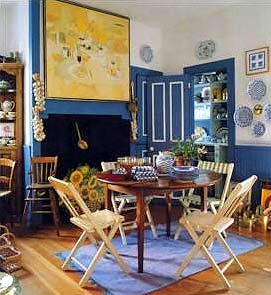 I am out visiting new blogs today and just wanted to tell you how much I enjoyed yours!