such a pity: final issue of prairie style magazine 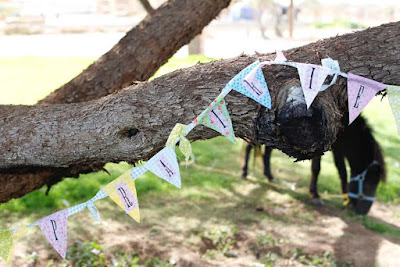 To receive an assignment for Prairie Style magazine from its Founder and Editor in Chief Fifi O'Neill, was like getting a present. The honor of being among her roster of writers aside, sets of images for each home bundled in emails were always a swoon-fest! Through the years I connected with homeowners around the United States, mostly by email or phone, even forming some friendships along the way. Why the past-tense? The Autumn 2018 issue will be the last of this series. 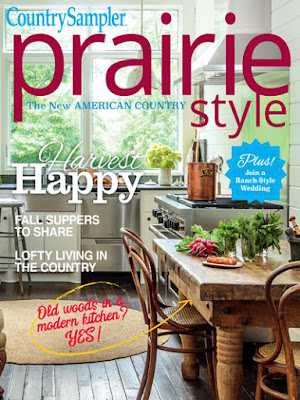 Fifi broke the news to me months ago but reading her ever-gracious editor's letter simply titled "Thankful" most definitely bummed me out. It's no secret that magazines are having a tough time with advertisers spending more of their dollars digitally these days. I too spend hours scrolling through images on social media but when I'm really ready to dig in to a project, it's the printed page every time. 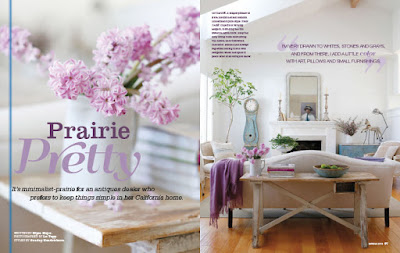 There's something special about images that have been planned and styled and photographed by seasoned professionals. All of the time including travel that goes into this work all for us to want to buy this magazine over another one fascinates me; images get posted to Instagram where we scroll them, stopping for seconds to show our adoration with a heart. But the thing is, I don't want printed magazines to go away any more than I want my local bookstore-cafe to disappear. I enjoy the experience. What good is online content when the power goes out? 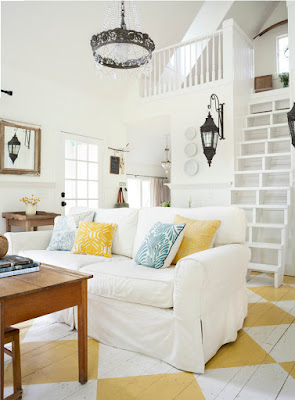 Writing for Prairie Style has made an impression on my own decorating. I've been inspired to paint my bathroom floor in a checkerboard pattern. 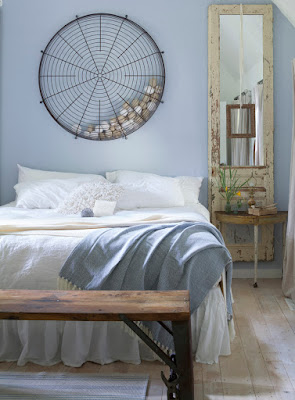 I learned so many tips and tricks from Kim Leggett of City Farmhouse who recently published her first book. 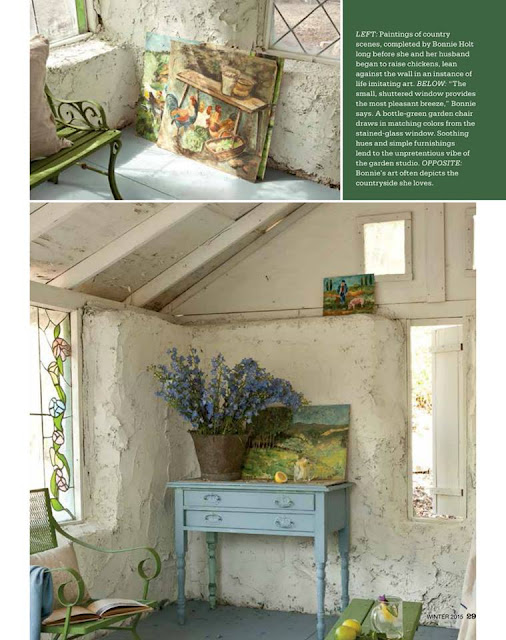 I wrote about a studio constructed of hay bales... 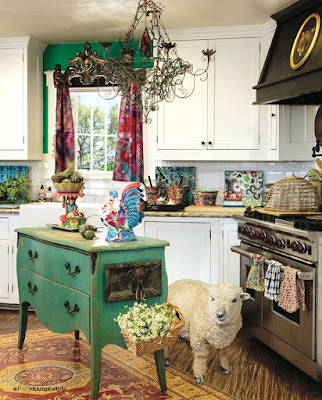 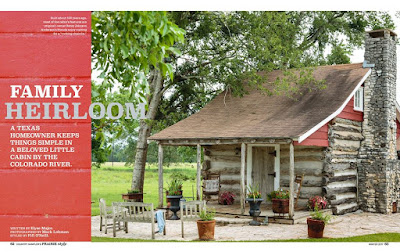 Learned about pockets of America and even building construction terms and techniques... 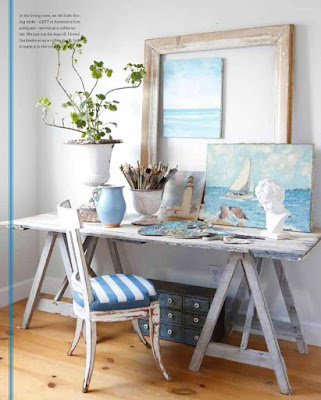 Shared about the beauty of simplicity... 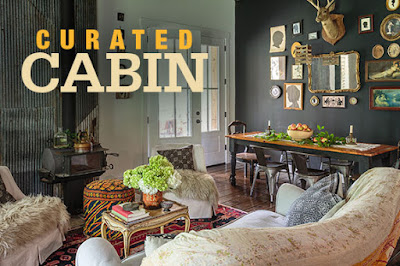 Indulged my adoration for alliteration... 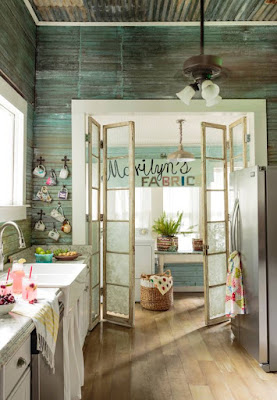 Became a fan of ship lap without watching Chip and Joanna Gaines... 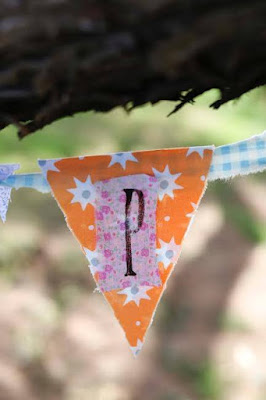 And developed a project or two. 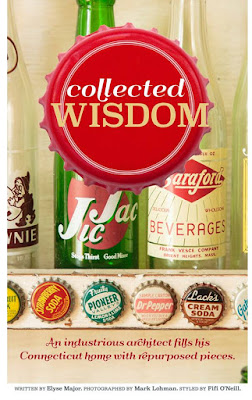 I continue to write for other magazines but I'll never forget Prairie and hope you enjoyed it, too.

For the sake of keeping this post from getting too lengthy, only a sampling of readily available images to me are included but all of the generous homeowners and designers and their beautiful and clever surroundings have inspired me in some way and I thank everyone for being available and responsive to my MANY questions!!!

The final issue is now available for presale and hits newsstands on September 4 (some back issues are listed as well). Let's make Prairie go out with a bang and somehow keep our other newsstand favorites going strong!